Dr. Papa Kwesi Nduom is the Chairperson of Groupe Nduom, a privately held business group with member companies in
banking, financial services, hospitality, real estate, IT, media and entertainment.  With over 3,500 direct
employees, many of whom live and work in Dr. Nduom's coastal hometown of Elmina, Ghana, Groupe Nduom has become
one of the largest local business groups in the country.

Dr. Papa Kwesi Nduom started full-time work after the obtaining his bachelor’s degree as a Life Insurance
Underwriter with the Northwestern Mutual Life Insurance Company. He changed jobs and worked for Blue Cross Blue
Shield of Wisconsin and the Milwaukee Metropolitan Sewerage District before he joined Deloitte & Touche
(then Touche Ross) in 1981 as an Associate Consultant. Dr. Nduom moved rapidly through the ranks at Deloitte &
Touche and became a Partner of the firm in the Milwaukee office in 1986. Out of over 1000 partners, Dr. Nduom
was one of five blacks who were partners in 1986. In 1988, he transferred to the Washington, DC office of Deloitte &
Touche. In 1992, he established Deloitte & Touche, West Africa Consulting after spending two years commuting
between Ghana and Washington, DC on various consulting assignments. Dr. Nduom
was elected as the Chairman of the Board of Directors of Deloitte & Touche Africa Region in 2000.

Within five years of its establishment, the firm had over 80 professionals based in Ghana, Cameroun, Nigeria,
Liberia, Cote d’Ivoire and worked in Africa, Middle East and the USA. The major clients of the firm included
Ashanti Goldfields Company, African Development Bank, Texaco, Elf Oil, African Reinsurance, Zimbabwe National Social
Security Authority, Ghana Telecom, Nestle, Unilever and Malawi Oil Company and others. Dr. Nduom has also served as
the Coordinator of Management Consulting for the African Region. Dr. Nduom holds a certificate in Management from
Marquette University, a Certificate in Insurance from the Life Office Management Institute in the USA, and is a
Certified Management Consultant (CMC) of the Institute of Management Consultants, Washington, DC.

From February 2001 until July 2007, Dr. Nduom served as a Minister in the Economic Planning and Regional Cooperation,
Energy and Public Sector Reform portfolios. He also represented the Komenda-Edina-Eguafo-Abrem (KEEA) constituency as
a Member of Parliament from 2005 to 2009.

Dr. Nduom is married with four children and five grandchildren. His wife of 34 years, Yvonne, is the
Executive Director of Coconut Grove Hotels and founder of Sterlin Management Services, both member companies of
Groupe Nduom. 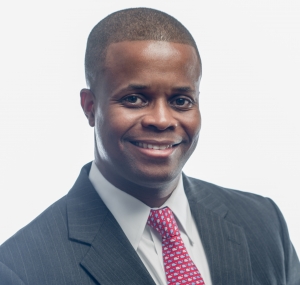 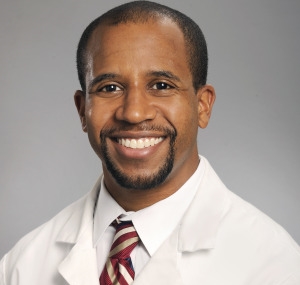 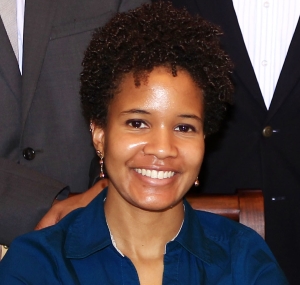